Gary Kramer is a Savannah, Georgia based composer, sound designer, producer, and mixing engineer specializing in scoring for film, commercial, and animation. He’s spent the better part of the last 10 years touring extensively throughout the United States, playing shows in Europe and South Africa, and throughout this time, refining his skills as both a producer and a mixing engineer. He’s currently the lead singer and principal songwriter for Roosevelt, a project which is currently garnering international sales of both its debut LP “Relocate” and “The Winter Song EP”.

His work ethic and approach to music are passionately centered around two traits that he values the most, diversity and perfection. He is a widely diverse songwriter and composer with experience working in genres ranging from rock, alternative, electronic, and folk, to classical, R&B, soul and blues. Combine this with his relentless pursuit of perfection and you get solid, honest pieces of music that never fail to meet the expectations of the clients and artists he works with.

What Clients Are Saying

Second only to his talent as a composer and inate ability to convey emotion through sound, Gary's commitment to your project gives you the sense that you aren't just working with a hired gun, but an invested partner." 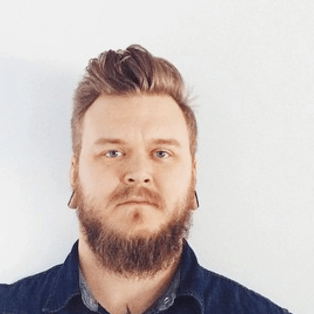 Gary is a true professional at his craft and as a person. He has an ear for things that other producers and engineers just don't have when it comes to mixing, and he's a pleasure to work with from 3000 miles away! 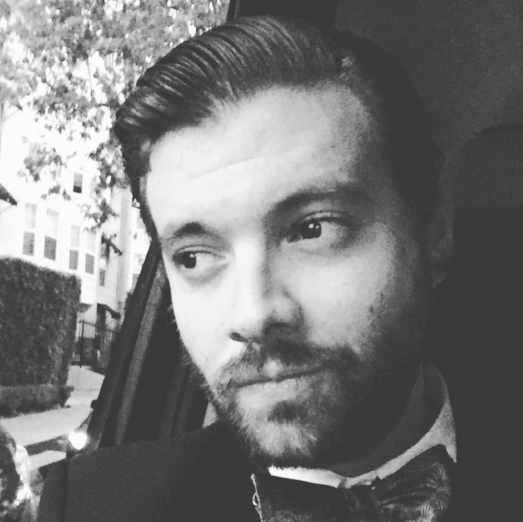 Gary is a pleasure to work with, he's enthusiastic, well organized and always up for a challenge. His albums on the Mama Dance Music Library are doing well with one worldwide placement for Citibank already done and dusted! 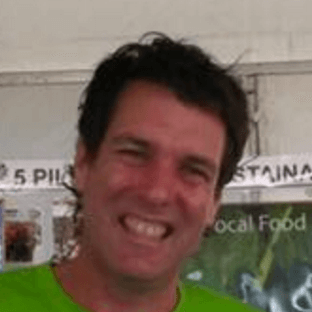